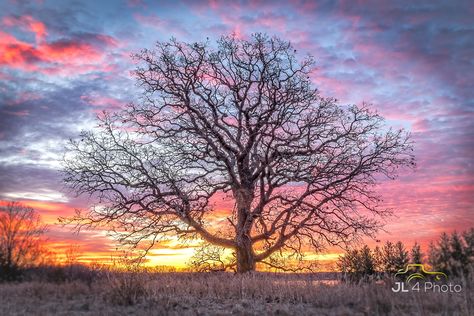 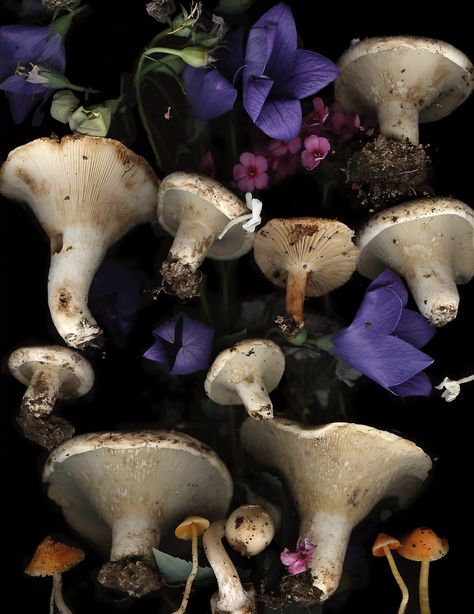 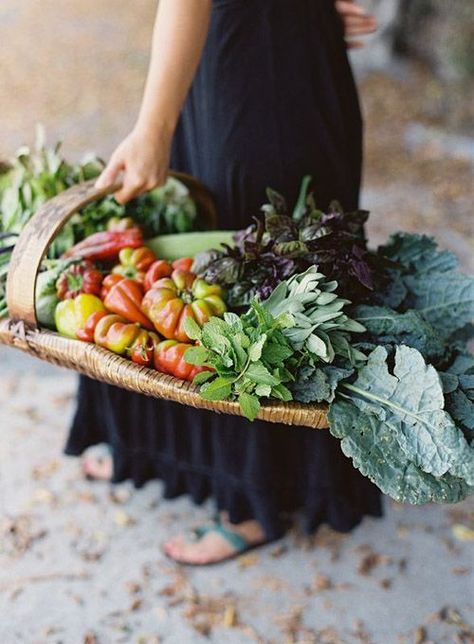 Newsletter Jan/Feb 2018 Here’s EXACTLY What To Eat (And What To Avoid) To Heal Your GutSome people want to understand ...
Read More →

Lyme Disease. Do you have it? If you did, you probably wouldn't know, unless you're one of the chronic sufferers ...
Read More → 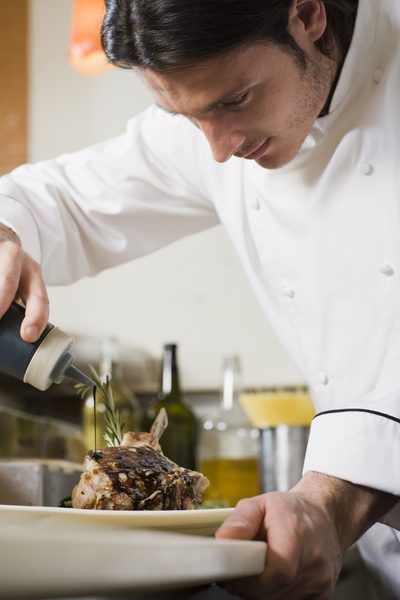 Recently I had a yearning for some chips.  I went to the health food store and started reading labels. Most ...
Read More →

Something went wrong. Please check your entries and try again.
×
Scroll To Top